Croeso to the page of Blywdden 3.

It's so lovely to be back in school and meeting our fabulous new classes and teachers.  Year 3 has taken on a huge transformation over the holidays and it's so exciting to see the children using the classroom to its full potential.

This term we are working really hard on becoming more independent by becoming more responsible for our belongings, our classroom environment and even for our learning through our provision areas.  Keep an eye on all the fabulous work we have been doing through our website page and through our Twitter page @MCPS_year3

Our Areas of Learning and Experience

Here are some of the lovely pieces of work that we have been taking part in during Lockdown.  We have been doing some amazing Home School Learning! 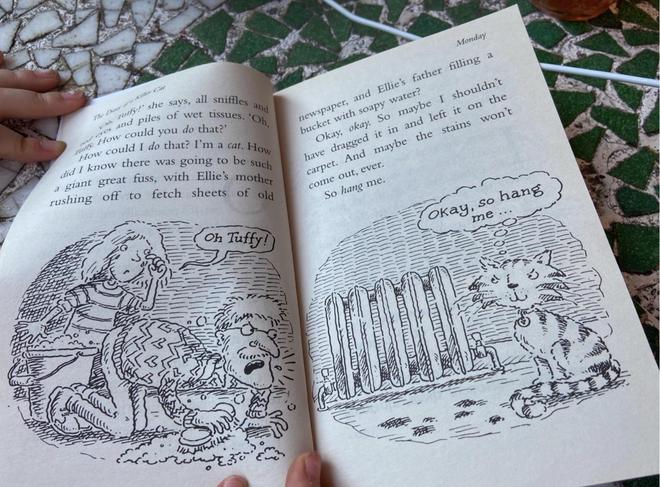 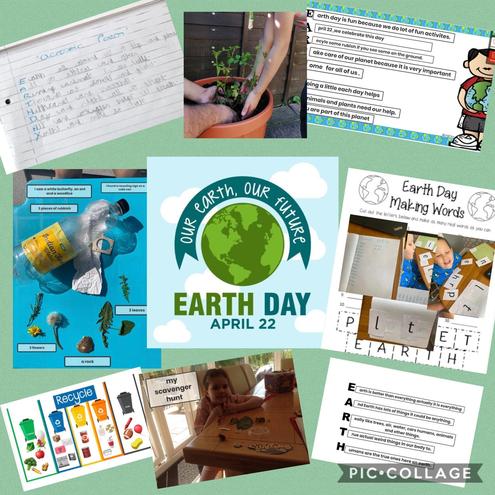 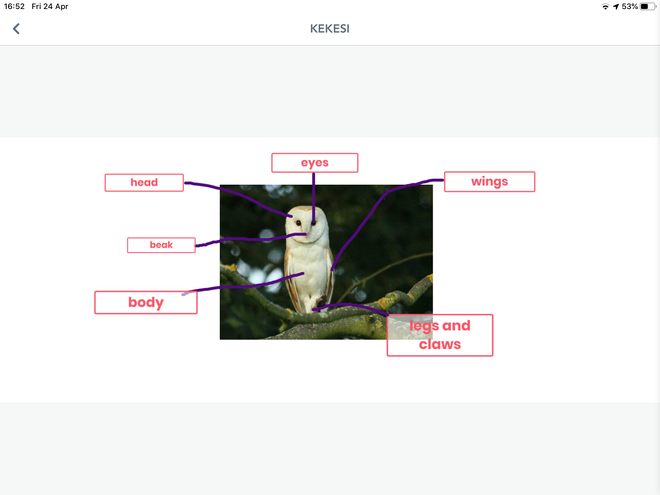 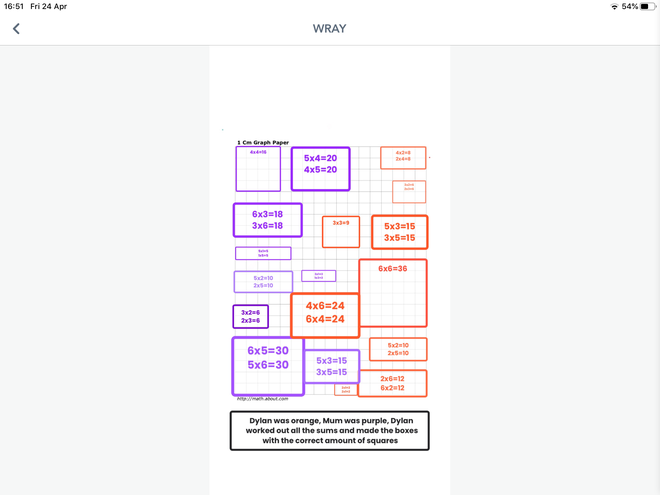 Our visit to the RNLI - Barry Island

On Friday we visited the RNLI Centre.  Stuart and Phil were so accommodating to us because the weather was so bad!  It was pouring down!  Bobl bach!

We learnt all about how to understand the different flags that we may see at the beach and what they mean, we learnt how to remain safe in the water and what to do if we get into difficulty and we watched films of the RNLI in action.  We were able to role-play on one of the real life Life Boats and dress up as a coastguard.  It was so informative and lots of fun!

To kick start our new project about the Titanic, Blwydden 3 took part in an immersion day on Thursday 19th September. In the morning, we worked together to make cucumber flavoured sandwiches and beef paste flavoured sandwiches.  We also baked and decorated cakes.

In the afternoon, 48 boarding passes for the Titanic were placed into a hat.  We had to pull out a ticket, crossing our fingers that we pulled out a First Class Ticket!  We then had to line up ready to board the Titanic.  Mrs Jones was even dressed as the Captain!  We then had to show our boarding passes to The Captain, Ms Bond and Mrs Lavelle.  Once we showed our boarding pass we were shown to our places.  First Class passengers were called Lady and Gentleman and were treated with great politeness.  We got to sit at the red tables where there were delicious cucumber sandwiches, "red wine" and cupcakes.  Second Class passengers were sent to the white tables where we were greeted by paste sandwiches, squash and cupcakes.  The Third Class passengers were not treated with politeness.  We had to have our finger nails and hair checked and were told to sit and wait at the benches until all the First and Second class passengers were waited upon.  We were then given crackers and water.

Luckily for us, this was all part of the plan by Mrs Jones and Ms Bond to help us understand how differently the Third Class passengers were treated on the Titanic and to know that there were not enough lifeboats to save them when the Titanic hit tragedy.  We were so pleased to see them come out with a choice of cucumber and paste sandwiches for us along with squash and cupcakes, just like the others, at the end of the lesson.  Even though the Third Class passengers felt sad at first, we all learnt a very valuable lesson about the class system.

Have a look at some of the photos below to see what amazing things we have done so far!

A Christmas visit to the Evangelical Church

Hello, Welcome to Malpas Church Primary School's website. I hope you find all you need on here. If there is anything you would like to see included please let us know. Miss. K. E. Thomas - Headteacher
D